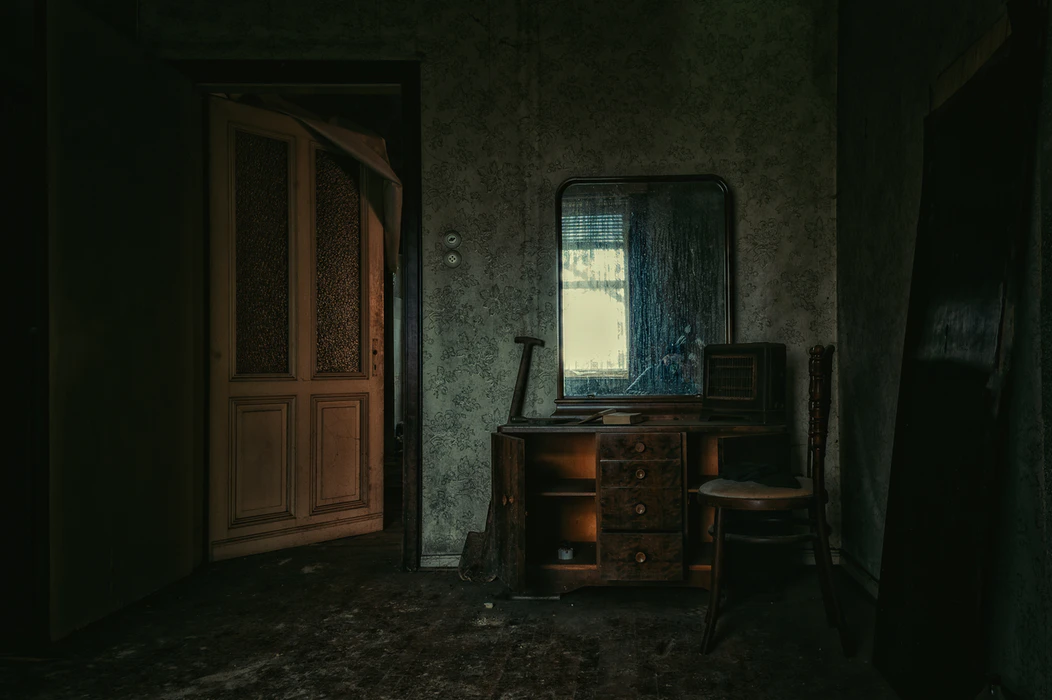 When should we say no?

We often get asked to subtitle or caption very creative films, many from independent film makers and some from larger clients that might be controversial in nature.

We're not adverse to working on thought provoking and innovative films and fortunately the majority of the films we receive for localisation are inoffensive and would certainly be deemed fit to air on the major networks.

However, occasionally something comes our way that is racist, sexist or promotes and exploits violence, sex trafficking and/or abuse. Whilst these topics can be tackled with sensitivity, it can be a fine line between agreeing what is acceptable and what isn't.

Let's give an example citing Netflix's own guidance - the word 'nigger' might be appropriate in historical or contextually racist content. Where it is used as slang in non-racist conversation such as in song lyrics - then it must be spelled 'nigga'. When captioning, accuracy in spelling is essential to get the true meaning of the film across.

In another instance, a film was presented to us as a documentary, but as the film progressed it was clear that it did not contain facts but actually showed repeated scenes of women being tortured with extremely disturbing footage.

We are certainly not opposed to providing localisation services for horror films - in fact many independent film makers some superb horrors - but context is key here. If it's going to be deemed to be racist, sexist or promote and incite violence or abuse then we simply have to say no!

We wonder what the rest of the industry think about this? Perhaps visit our Facebook page and comment - we'd love to hear your thoughts.