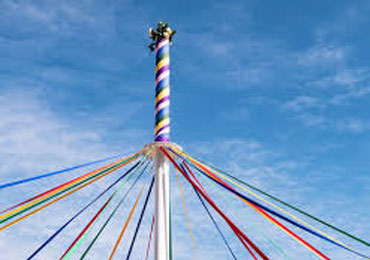 1st May is a special day around with the world, with May Day marking the beginning of summer. May Day festivities often have their roots in pagan or ancient religious traditions, with many quirky traditions across the globe.

Here are five facts about May Day including how it is celebrated across the globe.

There are many other ways in which May Day is celebrated throughout the world. Leave a comment on our social media and let us know what May Day is called in your country and how it is celebrated.