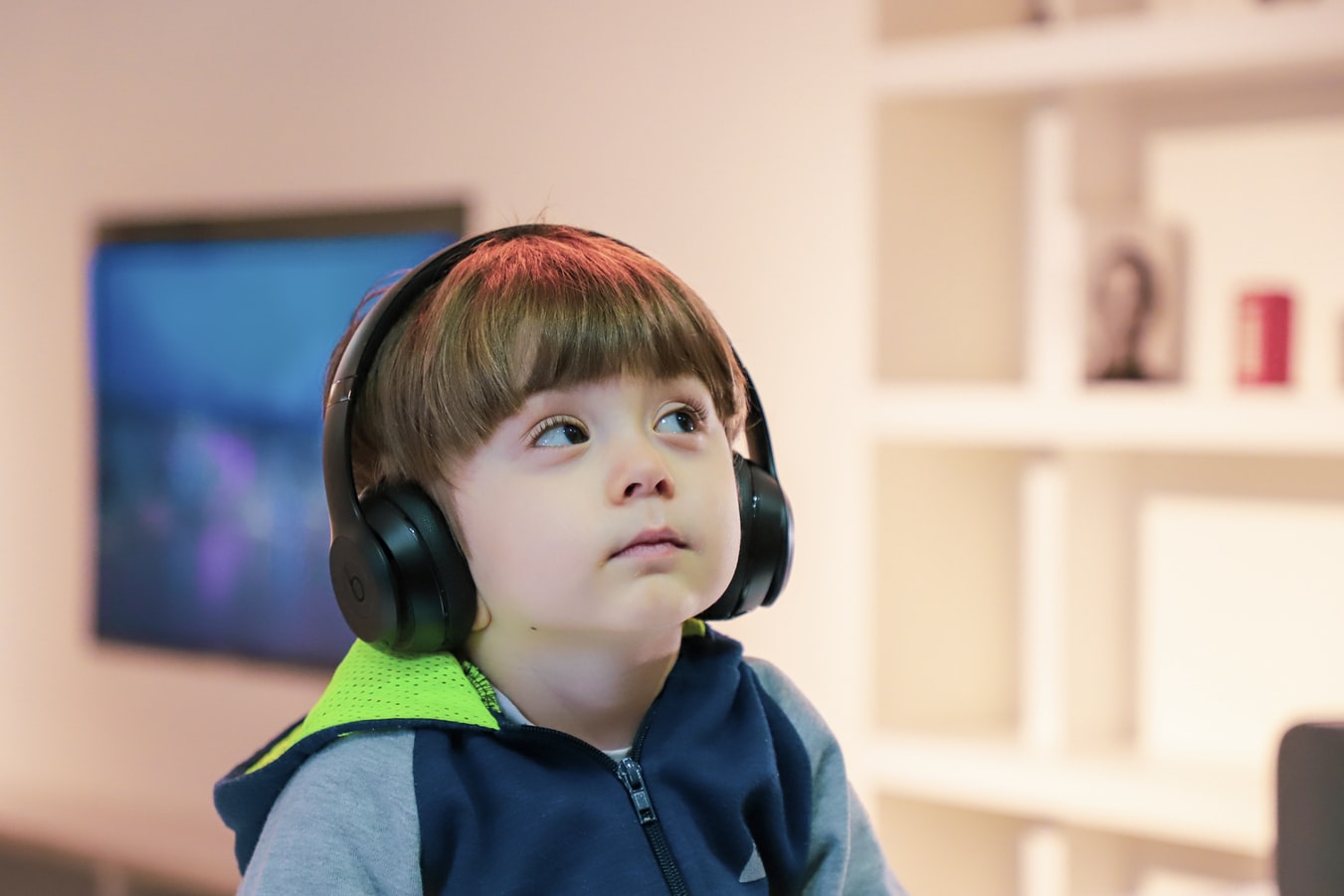 Audio Description makes visual media accessible to people who are blind and visually impaired. It’s a secondary audio track with a narrator describing key visual elements that are inserted into natural pauses in the dialogue. Different terms are used in different countries, but the meaning is the same.

Turn-around will vary with type of content, (a dialogue-dense film leaves less space for Audio Description and requires less time to create).